Unlike many of our clients, we have the privilege of being able to work from home – and we plan to maintain a full service. We have also doubled our claims resource and hired 15% more staff in the last month, which will assist our resilience. Our claims team is working flat out at present,... read more

Standing out from the crowd. The SME market provides enormous opportunities for brokers who innovate and offer greater customer focus.

The SME market is growing. Fast. The number of SMEs in the UK has grown by almost 16% since 2000, with small and medium-sized businesses now accounting for more than 99% of all private sector businesses in the country. The combined annual turnover of SMEs was £18 trillion at the start of 2016, equivalent to... read more

Will PE investment lead to more smaller regional brokers being snapped up? Private equity (PE) is set to cause further waves of broker consolidation particularly at the smaller end of the market with the big, eye­catching deals largely completed, according to experts. The comments followed the Global Risk Partners (GRP) deal to buy south west... read more 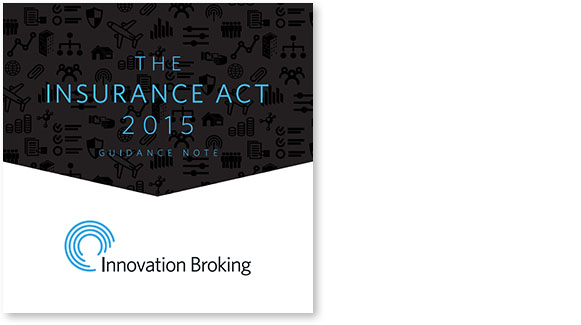 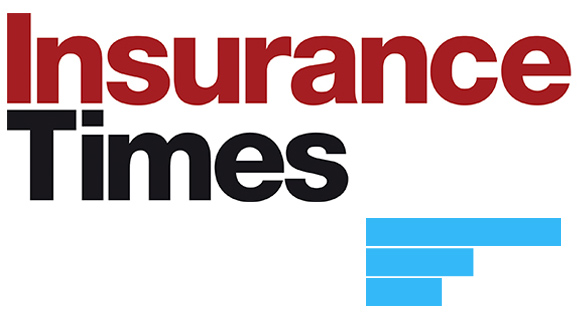 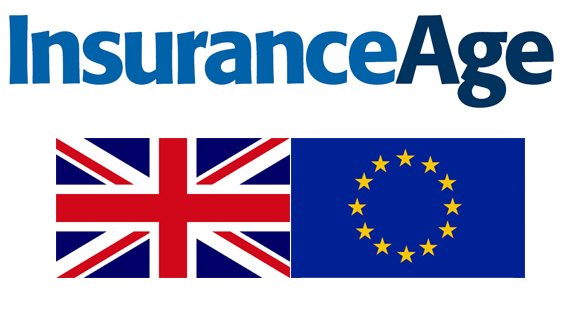