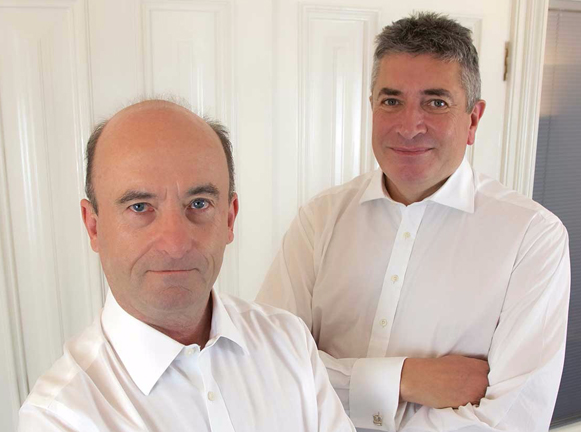 Russell Sessions has joined Innovation Broking as a director from Stackhouse Poland, where he was head of corporate development.

Ryan Sherer has joined the start-up as a director from Arthur J Gallagher, where he was a producer.

The company also has two more senior appointments in the pipeline that will be announced shortly. Following the hires, Innovation Broking will employ close to 20 people.

Innovation Broking’s new London office, based on St Dunstan’s Hill in the City, will initially be staffed by six people.

Pearson, Innovation’s development director, revealed last April that the new broker planned to open a London office within the first 12 months of its operation.

Commenting on the opening of the new office, Pearson said: “The London location enables us to hire the great people from all parts of the compass, puts us close to our insurers, and gives us a recognised base for our international business.”

Dickson, Innovation’s chief executive, added: “We needed a London office to be close to the markets. We are putting half a dozen people in London and three of those people have client opportunities and client service requirements that are completely London-based. With our blue-chip client portfolio, it would be an error to not have a London office.”

Innovation Broking started operating at the beginning of April 2015. It is a commercial retail broker serving mid-market companies, mainly in the technology sector.

By Newsdesk in Insurance Times